Take A Trip Back In Time With Me 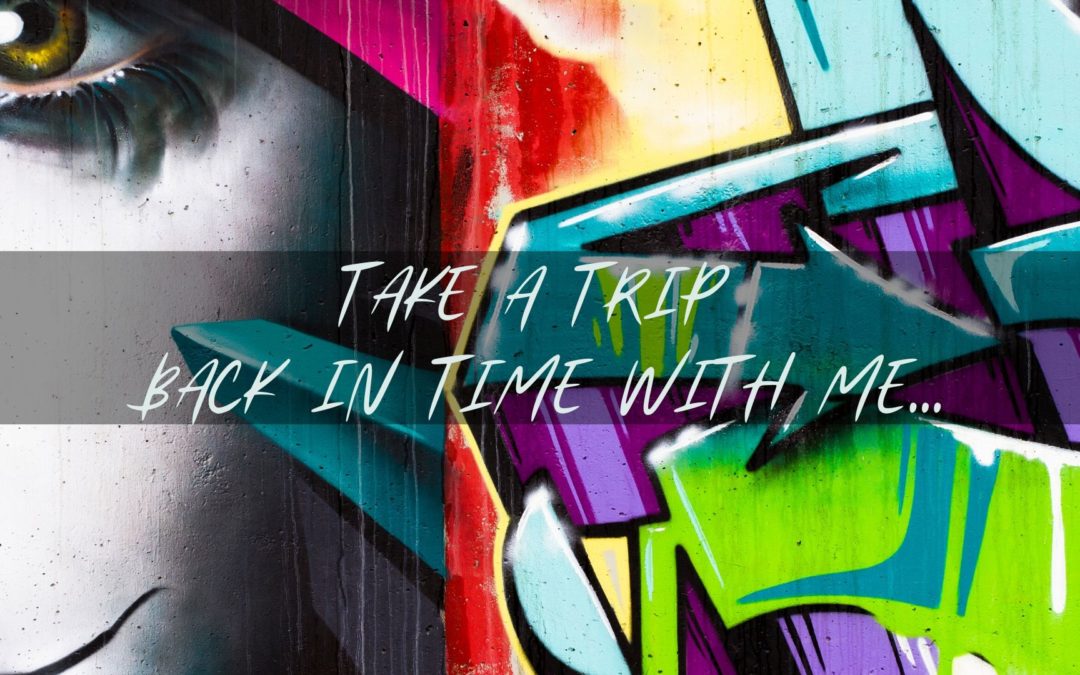 I tried to do a hard brainstorm about what I could do after Red Herring was out — after spending some time deciding if I was going to continue writing thrillers or if I was going to genre hop. I decided to stay in the thriller realm. (I do have some sci-fi/fantasy projects planned, but those will be graphic novels. I also have some dark erotica stuff planned but those are short story collections. More on that later.)

As far as novels went, I was going to stay in my lane (while swerving and veering and reversing and double parking, of course).

Like with White Rabbit and all my other projects, the seed began with a character. I usually start with characters. A person enters my head and won’t leave me alone. After a while, I find myself needing to know everything about them and then before I know it, I have a full-blown imaginary friend (or more like fiend since the character that fascinates me most is usually the villain). This becomes the basis of my book.

In the White Rabbit Trilogy, both Tess and Logan have murky pasts and *interesting* relationships with their parents. We especially don’t know much about Tess’s dad other than that he died fairly young. He doesn’t get much of a mention; he doesn’t even get a name until book 3, Red Herring. And it was in naming him that I got the idea for my new series.

I started to think about what Tess’s dad would have been like and what he would have been up to back in the day. Plus I never really figured out how he dies and thought that could make the basis for an interesting story.

So if you haven’t guessed by now, the new series centers on Tess’s dad — Jason Michael Morgan … but everyone calls him “Stone.” I decided to make him a private investigator.

Wait, Stone is dead, you say?

Take a little trip with me. We’re going back in time here to a dark and twisty time and place: New York City in the ’80s. 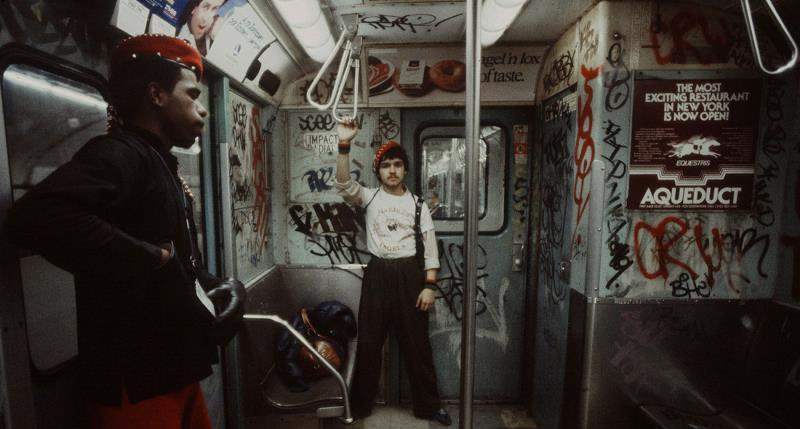 But first, more about Stone.

If we’re going to use one word to describe Stone, it would be stolid. A good second word is conscientious.

He’s calm and composed; he thinks before he reacts. He doesn’t allow emotions to sway him and often acts as a stabilizer for those that have a tendency for high drama and reactiveness. He makes solid decisions. He’s dependable, keeps his cool in difficult situations and always has a backup plan.

He’s driven by a strong sense of morality and fairness, a need to see justice done. He has rock-solid core values and he sticks to his principles. He will choose what’s right over what’s easy every time. He sees the needs of others and he does something about it. He believes strongly in accountability for actions, both his own actions and the actions of others. He’s self-disciplined, keeps his promises and doesn’t make excuses.

When he’s working a case, he’s single-minded to the point of becoming obsessed, refusing to let go unless every possibility is explored. He thrives under this type of stress and is always moving.

His personal life suffers because of this. He has a hard time in social situations and doesn’t connect with or trust people easily. He doesn’t find it easy to express his emotions and can be somewhat inhibited (they call him Stone because his facial expression almost never changes). Thus, he’s something of a loner.

And of course, he has a dark side … a deeply buried, despicable secret.

That’s all for now. But you’ll get to meet Stone and learn more about him soon. He’s front and center in my next novel, Cat Scratch Fever which takes place in Hell’s Kitchen in 1983. Sign up below to be notified and for a chance to read it FREE before it hits Amazon!

Be the first to hear about my upcoming release, Cat Scratch Fever. 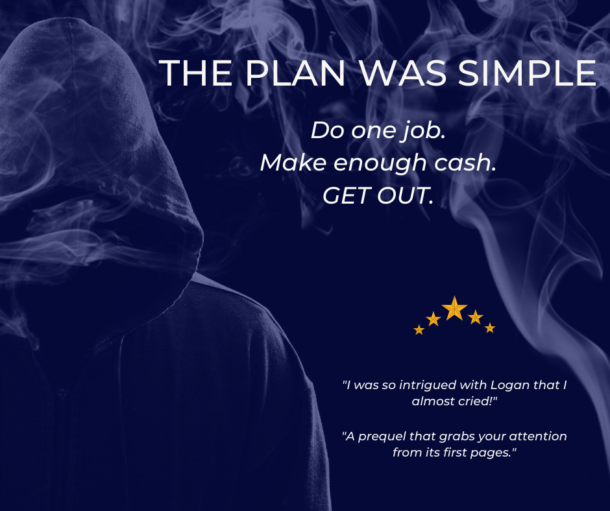