How I Learned To Stop Worrying and Love New York 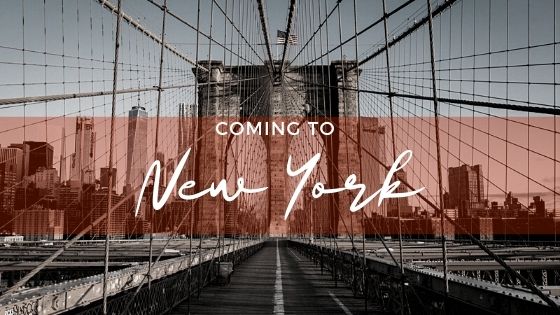 In case you haven’t heard, I’ve got a new book in the works. And it takes place in New York City during the ’80s.

Fun fact: I actually came to New York in the ’80s … ’88 to be exact. I was just a little girl, and up until then, I’d lived on military bases in other parts of the country.

I’d heard a lot about New York (both my parents have close family there) and maybe about only 15 percent of it was good. Still, I was excited about it and, by this point in my life, more than used to moving around.

My very first impression upon arriving in New York was that it was … different. Specifically, the other kids there were just … different from what I was used to in kids my age (which at the time, by the way, is going on 8). The way they carried themselves, they were so grown. The things they talked about … sex, politics, drugs, and every conversation was laden with curse words.

The lesson here: This is not the place for the soft-hearted. The city moves fast and either you keep up or you die (or move back West which is basically the same thing).

My mom, uncle, sister, and I settled into a cozy little apartment on Rogers Avenue in the Crown Heights section of Brooklyn. It was one of two units in a building owned by my grandfather. Almost immediately, my mom marched me up the block (it was Crown Street) to P.S. 161 to get me enrolled in class. It was already about a month into the school year, so they made me read a few passages from a heavy textbook out loud so they could figure out which class to put me in. I made the top class (of course!).

My teacher was Mrs. Young and she didn’t play. As I said, I’d missed a month and I knew I’d be expected to catch up quickly. Ola, (the smart girl) was tasked with welcoming me and showing me to my seat. The assignment was penmanship. Easy, right?

Mrs. Young asked Jonelle (the pretty girl) to explain the penmanship assignment to me. She told me to write the uppercase and lowercase letter (I think we were practicing the ‘F’) in four rows.

Rows, she said. And that’s exactly what I did.

So imagine my genuine surprise when I’m getting yelled at by my brand new teacher at my brand new school, the one I desperately want to impress, for an incomplete penmanship assignment. I was baffled for a few moments because I’d written out my absolute best uppercase and lowercase Fs in four neat rows just like I was told to.

Until I realized that Mrs. Young was yelling because my penmanship didn’t go all the way down to the end of the page. Four, painstakingly written, super neat rows of penmanship leaves a lot of white space on the page. And that’s when I realized that the word Jonelle *should* have used was columns!

(See, I was a sucker for connotation even back then.)

The lesson here: New York will kick your ass and continuously test you.

Words matter people! There is no such thing as a true synonym. Even words that seemingly mean the same thing (and just to be crystal clear … a row and a column are two completely different things!) don’t convey the same emotion, don’t have quite the same energy.

I was pissed, but I would not be deterred. I bounced back with the best homework in the class and quickly became “the other smart girl” (Ola and I would go on to have a legendary elementary school rivalry for the title of smartest in the class … and Jonelle went on to become my best friend for many, many years … after I’d eventually forgiven her for the penmanship snafu).

The lesson here: To truly live in New York, you can’t just accept the hustle. Nothing short of passionate love for the hustle will do.

This was the…well, a whole lotta years ago. And I still live in Brooklyn. I’ve seen a whole lot. The Crown Heights riots, the first black mayor, friggin Guiliani followed by twelve whole years of friggin Bloomberg, the Disney-fication of Times Square, and the day the Towers fell, Superstorm Sandy, and most recently, the COVID crisis that rocked New York to the core.

So why am I still here?

The lesson here: Once you’ve made New York your home, truly made it your home, no other place will cut it.

I remember this one episode of Sex and The City (don’t you dare judge me) that took place during Fleet Week (where active military ships recently deployed in overseas operations dock in a variety of major cities for one week). Carrie was standing in a doorway talking to a handsome sailor named Luis (played by a babyfaced Daniel Sunjata) and he was making some remarks about New York City that were less than complimentary. Earlier in the episode, Carrie was musing about how many true loves a person gets in a lifetime, and at some point, she settles on the number 1. After the sailor finishes his assessment of New York, Carrie smiles and then excuses herself leaving him there staring as she walked off, probably wondering just what in the hell he’d said wrong. Her quote here sums up my feeling about New York perfectly (and look … when someone has already said it better than you, don’t reinvent the wheel.

She (or rather her voiceover) said: “If Louis was right, and you only get one great love, New York may just be mine. And I can’t have nobody talking shit about my boyfriend.”

Indeed! I Love New York is not just a cute slogan on a cheap T-shirt. It’s a way of life. And it ain’t for everybody … but it sure as hell is for me.

Also, I haven't seen Infinity War yet so maybe I should just stay off the internet for a few more days.
View on Twitter
0
0

Back from island-hopping and enjoying my tan while it lasts.
View on Twitter
0
1

The Purple Syllabus, a guide to Prince created by fans from the University of Minnesota Libraries and the Prince from Minneapolis Symposium is a thing of deeply informative beauty. https://t.co/HRuqGMp0Xv #purplesyllabus https://t.co/NpJqJ82LFC
View on Twitter 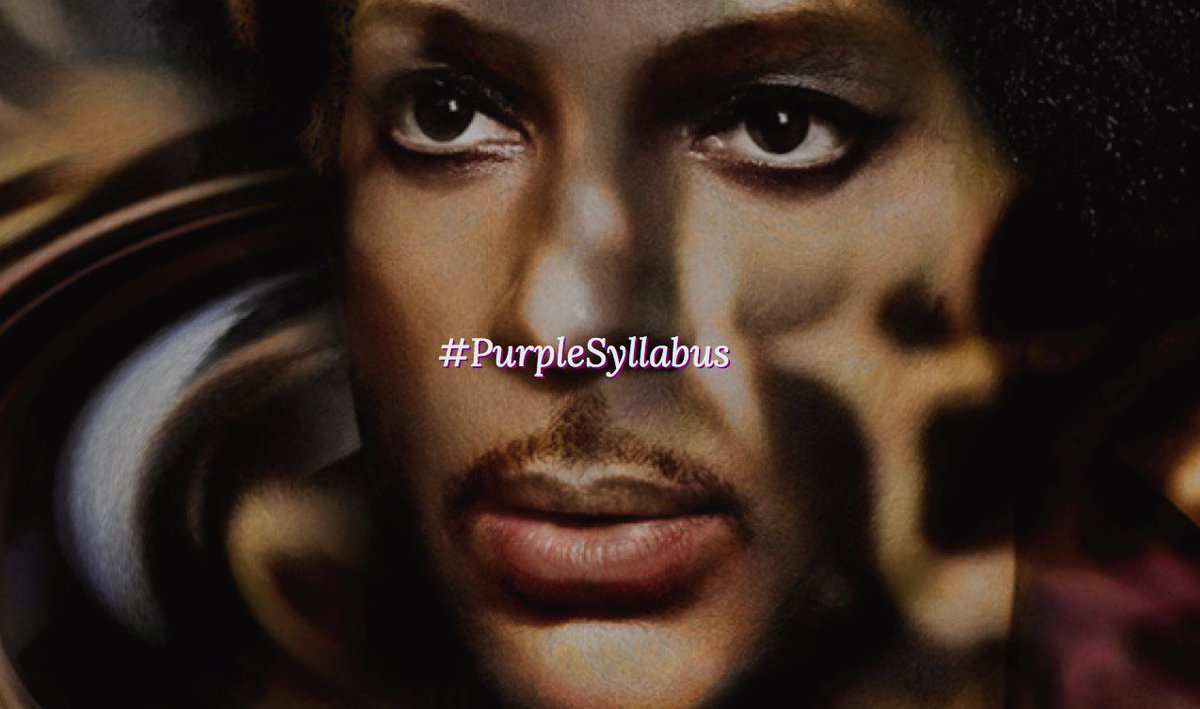 WWE and the wrestling world reflect on the passing of Bruno Sammartino https://t.co/qeuE3OaQV2
View on Twitter
0
0