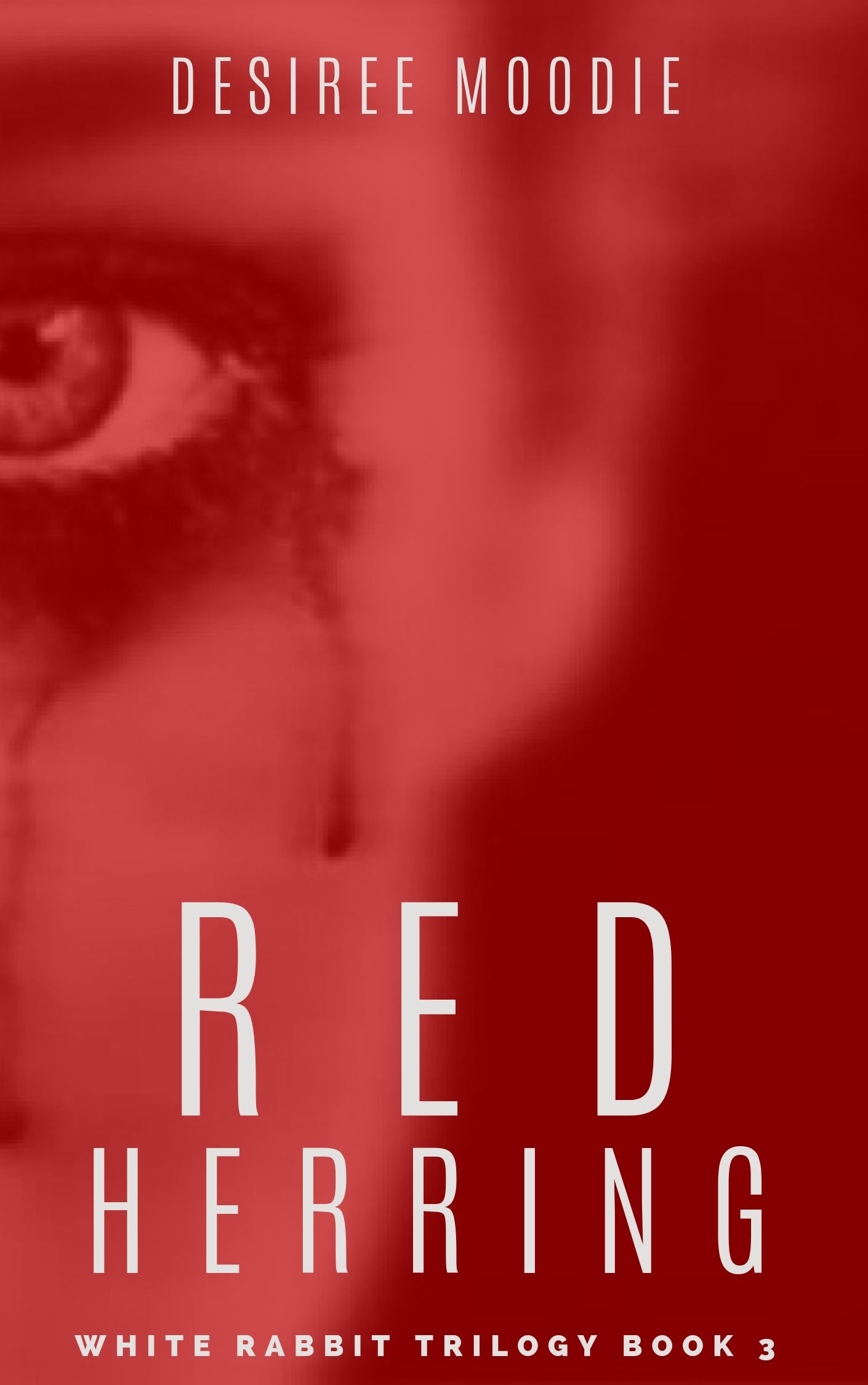 She thought no one would ever come looking for her … she was wrong about that.

Run and hide…
Over and over again, the images flashed through Tess’ mind. The gun in her hand, a man bleeding and writhing in agony on the ground, and her now missing mother’s utterly terrified face. Desperate to get far, far away from it all, she fled and eventually nestled into a remote corner on the island of Cuba, convinced that no one would ever come looking for her. But she was dead wrong about that.

Find her and bring her to justice…
It was a case that plagued Detective James Sullivan’s mind for the better part of a year. How could this woman have polished off her entire family and then just vanish? The question kept him up on most nights. But if there was one thing he knew for sure, it was that she — whoever she was — would not continue to evade the law. Not on his watch. He would do what he needed to do to hunt her down and bring her in. Even if it meant bending a few rules.

Find her and kill her…
Victor wasn’t new to the game. He’d done some downright sadistic things and had seen even worse. But never in his life had he been part of anything as bizarre as this job. His employer’s instructions were crystal clear. Find the woman in the photo and bring her to him alive and well. He would dispose of her himself. But the longer Victor remained on the job, the more he questioned what it is his employer really wants … and whether he was going to have to break protocol and take matters into his own hands.

A thrill ride that keeps you guessing and wanting to follow to see what happens.

If you like your books to hard men with grit and rugged souls, then you will love Logan. If you want a dame that has more danger in her manipulation than her curves, Tess is your girl. The writing is simple, clean, crisp but razor-sharp.